A grand jury is a set of citizens that are composed of 16 to 23 individuals that are chosen by the courts; and grand juries sit for an extended period of time.  As a general rule, prosecutors use grand juries to conduct investigations.

During these investigations and during the grand jury power subpoenas maybe issued at the request of the government.  The subpoenaed materials are returned of the grand jury in order to further investigate any alleged crimes.

As a general rule there are three ways to deal with a federal grand jury subpoena. First, one can comply with the subpoena and bring all the documents and or testify. Second, the individual or company can challenge the subpoena via motion of quash due to some loss set forth under the United States Army Take your state statute. Third, which is not a good choice, is ignoring a subpoena. Ignoring a subpoena can lead to a contempt charge. 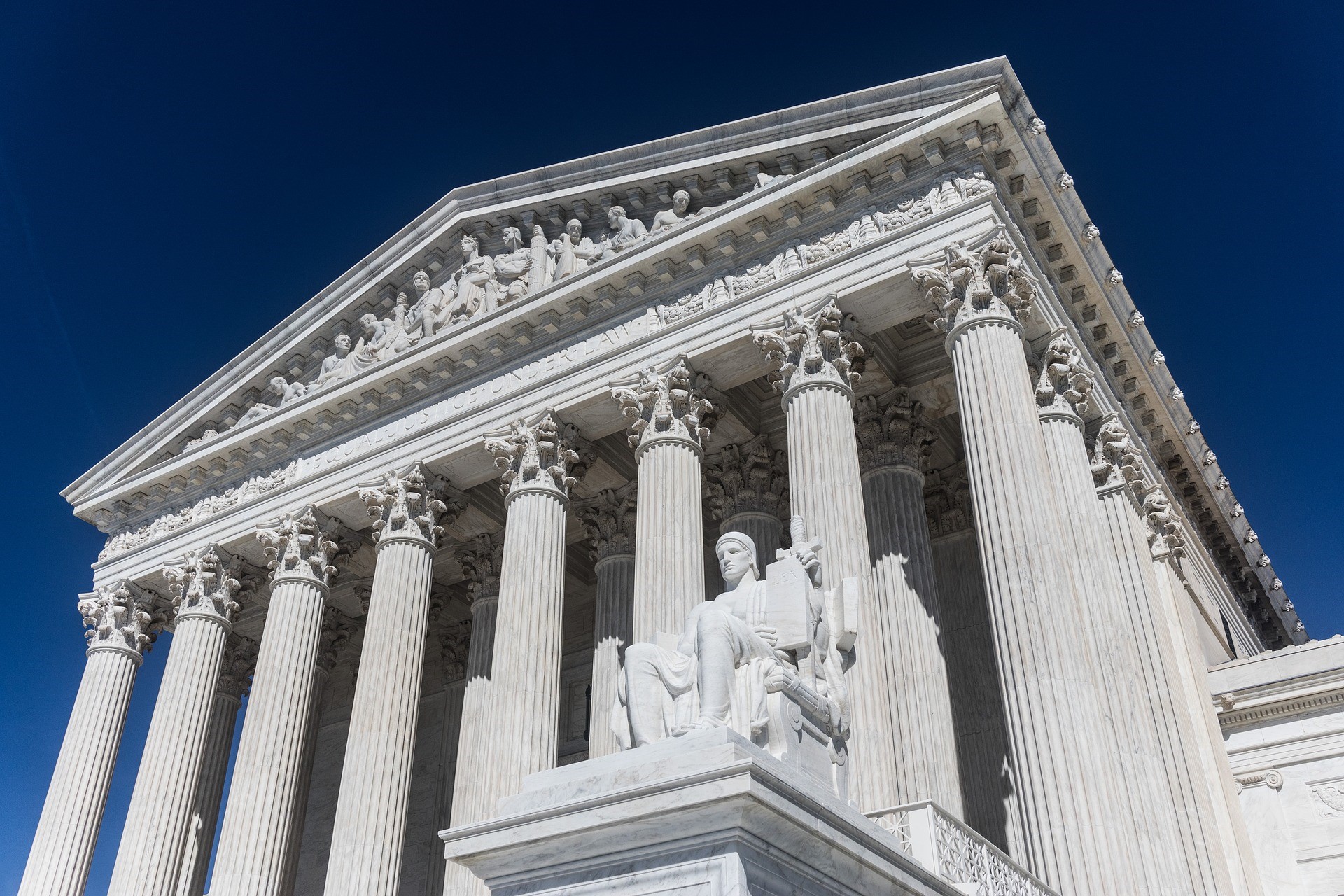