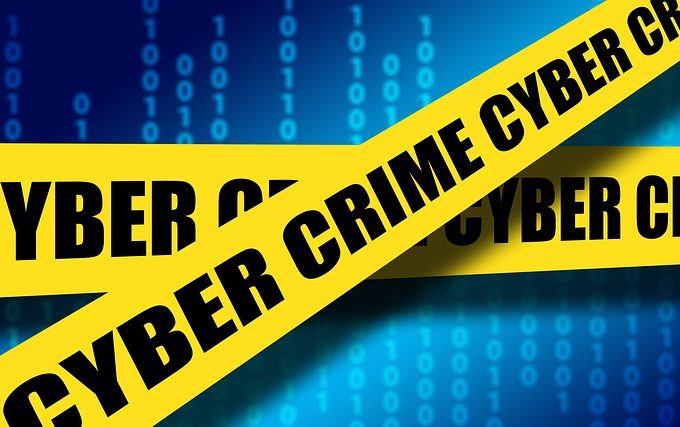 As the use of electronic media continues growing, so does the numbers of crimes that are committed by using the Internet. When the Internet first appeared, there were no regulations in place to govern conduct in cyberspace. Over the last few decades, however, legislation has started to catch up with technology. Nowadays, a diversity of laws exist which criminalize specific activity on the Internet. Below is a review of the most common cybercrime and information about how they can be punished.

What Is an Internet Crime?

How Are Internet Crimes Prosecuted?

Internet crimes usually engage people from multiple geographic areas, locating and punishing guilty participants is complicated. The Federal Trade Commission (FCC) and U.S. Federal Bureau of Investigation (FBI) have dedicated and appointed IT and law enforcement experts and formed special tasks forces to end the far-reach and damage effects of Internet crime. Several statutes have lately been enacted by Congress to further combat Internet crimes.  Among this legislation are the U.S. Computer Fraud and Abuse Act, Section 1030 which carries draconian punishments for unauthorized accesses to computers. Also, CAN SPAM Act of 2003 and Preventing Real Online Threats to Economic Creativity and Theft of Intellectual Property Act of 2011.

Will I Go To Prison?

In the face of the difficulty of finding and penalizing offenders using the Internet, the latest conviction rates demonstrate that the federal government’s task forces have had success to find and condemn online offenders. Depending on the unlawful act charged and the particular circumstance of a case, federal courts have considerably increased their sentencing criteria to help federal law enforcement in their attempts to investigate and combat Internet-related crimes.

The United States Sentencing Guidelines frequently assign a primary offense level of six to most network crimes. Then, a prosecutor must define whether any particular offense characteristics and modifications may apply.  The Guidelines also impose a progressive increase in offense level based on the number of victims affected. Other factors that could influence to the rise in offense level include access or distribution of private information, trafficking of unauthorized or counterfeit access devices, extraterritorial conduct, intentional damage and access or distribution of private information.

What Should You Do When Accused Of A Computer Crime?

Computer offenses and Internet crimes and can carry heavy penalties. When you are indicted for having committed an Internet or computer crime, you must act fast and should immediately consult with experienced defense lawyers to avoid heavy sentences. Time is of the essence, act now.

Call us or email us today (contact form here) to schedule a consultation.